The Library of Alexandria | Bibliotheca Alexandrina | Alexandria library in Egypt

A visit to the Bibliotheca Alexandrina is an experience in itself. In addition to an immense consultation room, the site has six specialized collections, a planetarium, four museums (of Antiquities, Manuscripts, History of Science and of President Sadat), 12 academic research centers, and four galleries. Visitors can also see some of the 15 permanent exhibitions it has, to mention just a few: the Mohamed Ibrahim Collection of Arabic calligraphy; Bulaq, the first Egyptian press whose inaugural printing was an Italian-Arabic dictionary in 1822; and an exhibition of Egyptian sculptures.

Who burned the library of Alexandria?

When Caesar arrived in Alexandria with 4,000 men in pursuit of Pompey in October 48 B.C, he was besieged during the northern winter by the Alexandrians until he was rescued in March 47 B.C. by two legions from Asia Minor and the army of his ally Mithridates I, King of the Bosphorus.

Although Caesar was “the master of the world” and Cleopatra herself and her brothers favored him, after the spell of his arrival had worn off, the Alexandrians, aware that the Latin general had gone ahead of his legions and had little strength, began a desperate resistance led by General Aquilas who had an army of twenty thousand soldiers, trying to annihilate him before reinforcements arrived.

Attacked by Caesar on all sides, he barricaded himself in Cleopatra’s palace, determined to fight to the bitter end. The Alexandrian insurrection against the Roman invaders had five stages: 1.

During the first stage, the first destruction of the Library of Alexandria, the so-called Mother Library, would take place. The British writer Edward Morgan Forster (1879-1970), in his detailed study of the city founded by the Great Alexander, points out: “The siege was triumphing on land but failing at sea when Caesar unexpectedly came down from the docks of the East Port and set fire to the Alexandrian fleet (72 ships). The flames spread to the Museion and the Library was destroyed by fire; … the flames that spread from the fleet in the Great Port to the docks and port buildings destroyed a great number of books that were kept there, either awaiting their delivery to the Library or their export overseas

The Alexandrian Library and its tragic end

During the fourth century A.D., after the proclamation of Christianity as the official religion of the Roman Empire, the safety of Greek shrines began to be threatened. The old Christians of Thebaid, and the proselytes, hated the Library because it was, in their eyes, the citadel of unbelief.

The situation became particularly critical during the reign of Theodosius I (in the East between 379-392), the emperor who did not accept to take the title of the maximum pontiff and who tried to put an end to the ancient beliefs. By order of Theophilus, the Monophysite bishop of Alexandria, who had petitioned and obtained an imperial decree, the Serapeum, the complex containing the precious library and other rooms were destroyed and looted.

“After the edict of the emperor Theodosius I in the year 391, ordering the closing of the pagan temples, this magnificent daughter Library perished at the hands of the Christians in 391, date of the violent destruction and fire of the Alexandria Serapeum; the flames devastated there the last and fabulous library of the Antiquity. According to the Alexandrian Chronicles, a fifth-century manuscript was the Monophysite Patriarch of Alexandria, Theophilus (385-412), known for his suffocating fervor in the demolition of pagan temples, the violent destroyer of the Serapeum.

Architecture as a means of protecting heritage

The architecture of the library is a jewel of humanity. To build it, the Norwegian office Snøhetta devised a round structure that, besides being fireproof, is covered by panels that allow indirect sunlight to enter, a feature that protects the condition of the copies, especially rare books, and ancient manuscripts.

Egyptian Museum and Tour To Pyramids from Cairo 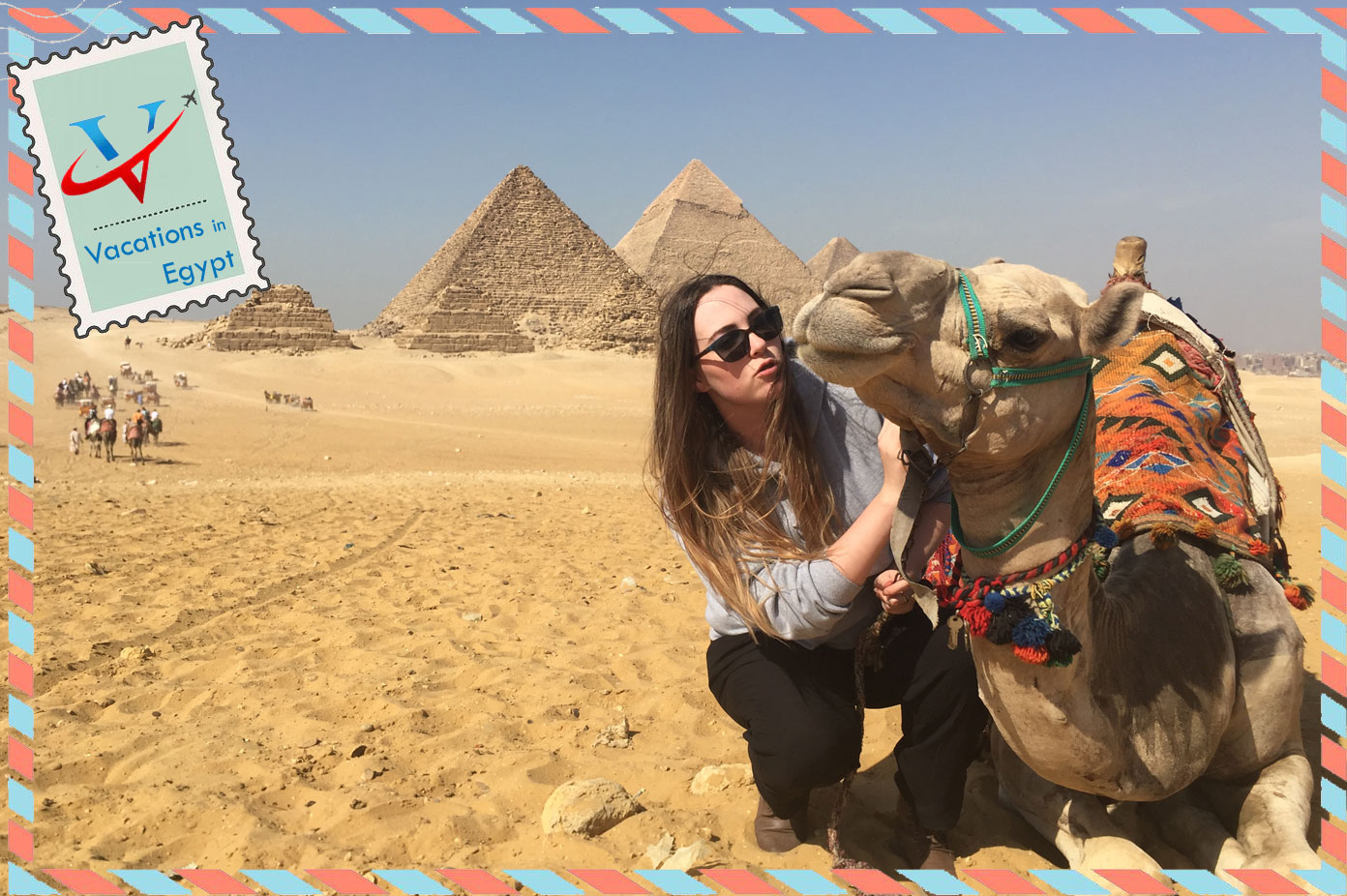