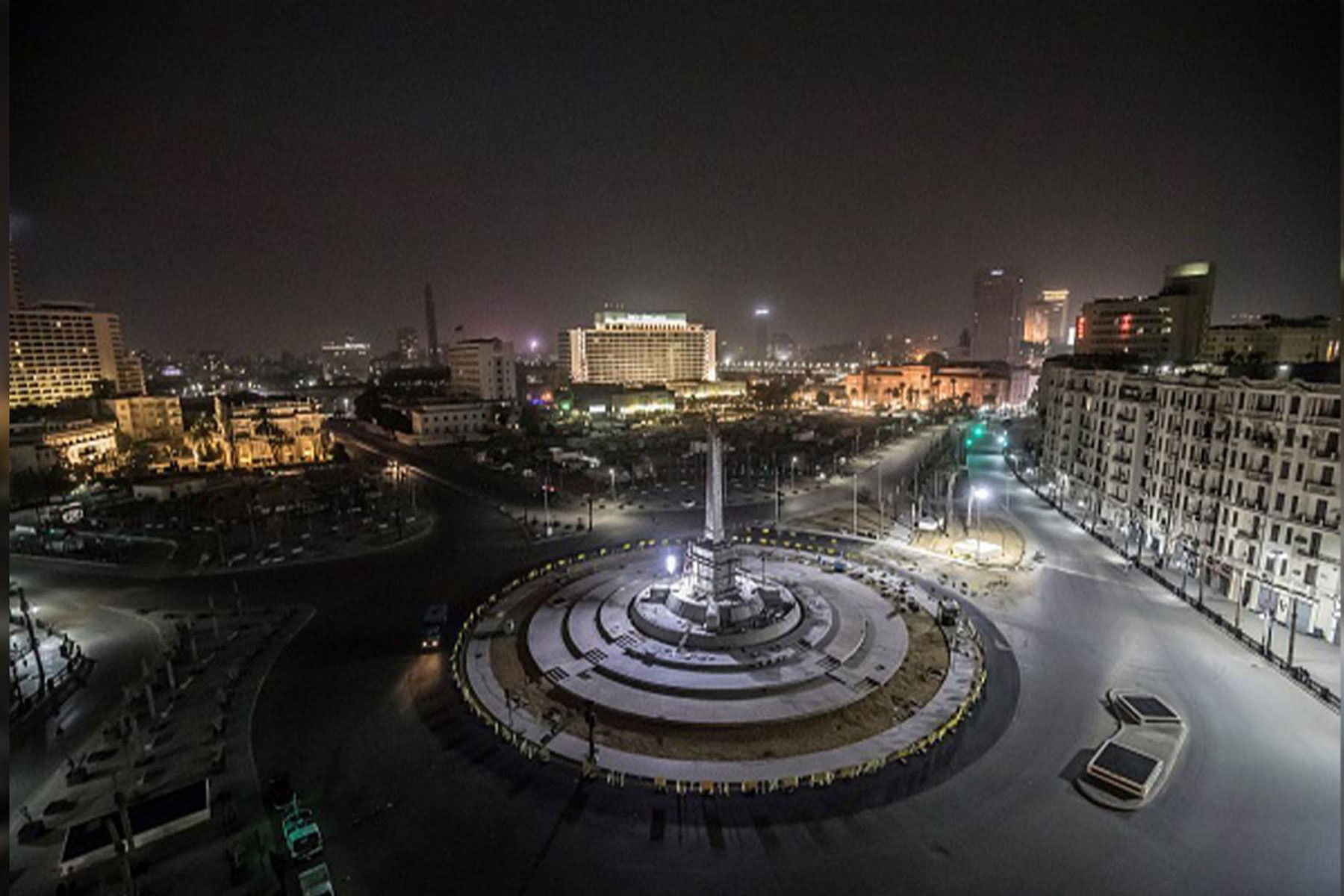 If, as the Arabs say, Cairo is the mother of all cities, Tahrir is the mother of all squares. The enormous roundabout that appears in our imagination full of tents and demonstrators is the nerve center of the Egyptian capital, a roundabout where the main arteries of the city converge, two of the three underground lines and a hustle and bustle of cars and people that make it impossible to imagine it empty.

Liberation Square is located at the end of the historically important Qasr al-Ayn Street and is surrounded by important buildings such as the Egyptian Museum and the Nile River.

It is a key point of the city that brings together buildings of civic importance. In its surroundings, you can find the headquarters of different institutions, commercial premises, and government offices.

In the square, there is a Cairo subway station where two lines meet. Traffic around the square is chaotic and getting there on foot can be quite an adventure. As in the rest of the city.

Throughout history, the square has been the scene of numerous demonstrations, including the 2011 protests, framed by the political process known as the Egyptian Revolution. The square was the epicenter of events that ended with the resignation of then-President Hosni Mubarak.

Tahrir Square appeared in its best form after its development and completion of the most important field lighting project in Cairo, as part of a project to transform it into a tourist attraction.
Work is being done to develop Tahrir Square, which is the most famous square in Egypt, In order to appear in his best form and to be the best place of Egypt, within the framework of the general project for developing Khedive Cairo. The square was decorated with one of the Pharaonic obelisks, and 4 rams were transported from Luxor.

Liberation Square is also the perfect place to start a walking tour of the city.