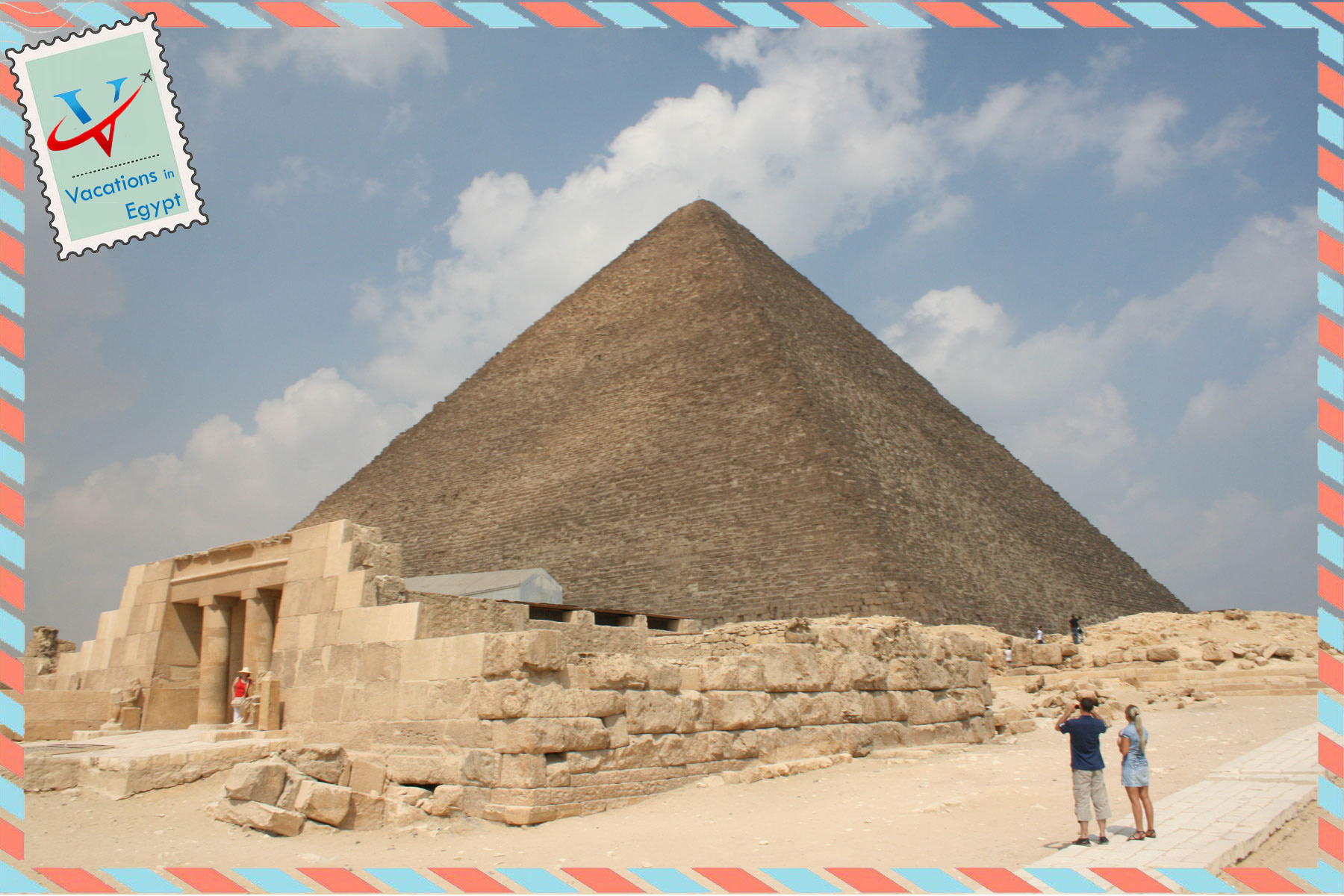 The pyramid of Menkaure is the third pyramid of the Giza plateau. Much smaller than Khufu and Khafra, it marks the end of the age of the giant pyramids. If it seems less interesting than the other two.

This pyramid was built approximately between 2532 and 2515, during the reign of Pharaoh Menkaure. He was a pharaoh of the Fourth Dynasty.

Pharaoh Menkaure probably wanted to be part of the family line, but we don’t know why. For Khafra, we know that there was an internal struggle for power and that perhaps he was not the best person to rule, so he wanted to silence his detractors by placing his burial complex next to his father’s. But for Menkaure, there doesn’t seem to have been a problem like that that has emerged. Sometimes the pharaohs decided to settle near their parents, sometimes in necropolises further away.

Architecturally speaking, the Menkaure burial complex is no different from those of these predecessors. It is also composed of a central pyramid surrounded by a high wall, a high temple, a pavement, a low temple and auxiliary pyramids, with the classical scheme of a high temple attached to the pyramid, a pavement that descends to the low temple that served not only as a temple but also as a pier.

Menkaure’s tomb has three pyramids attached to it along its south side. They are coded G3a, G3b and G3c (G for Giza, 3 for the 3rd pyramid, the letter that identifies the pyramid from east to west). The first is a smooth-faced pyramid, while the other two are in degrees. All three have a small temple, on its east side, facing east.

The first pyramid in the annex measures 28 m high for a square base of 44 m. It was a smooth-faced pyramid with a layer of limestone that no longer exists in Tourah. Its entrance is on the north face, it allows to discover a sloping gallery and then to go horizontally to a burial chamber where a large granite sarcophagus has been found. This pyramid was accompanied by a small funeral complex consisting of a courtyard and a temple facing east and containing several storage rooms. It seems that this pyramid is a small-scale reproduction of the pharaoh’s tomb. Since it houses a sarcophagus and there is a temple, we imagine that it is a tomb.

The second and third pyramids are similar. These are four-degree pyramids, lower than the first one, and each with a small, narrow temple facing north. Their entrances are on the north side and lead to a gallery that descends directly into a burial chamber. The second pyramid featured an unidentifiable granite sarcophagus, but it contained the skeleton of a young woman. If we have no idea of this person’s identity, a mention in the burial chamber tells us that this pyramid was planned from the design of the complex, not an addition.