When you book with an account, you will be able to track your payment status, track the confirmation and you can also rate the tour after you finished the tour.
Sign Up
2426
DetailItineraryMapTipsPrivacy & Policy

A representative of vacations in Egypt will pick you up from your hotel in Luxor, transfer in an air-conditioned vehicle to attend light and sound show at the Karnak temple, it is an amazing show with its special effective lights increases your information about the history of ancient Egypt by listening to the music and narration through concerts, sound and light show will give you information and know the history of Karnak temple.

The Karnak Temple, located in Luxor, is the largest in Egypt with a perimeter of 2,400 meters. It was built by several pharaohs between 2,200 and 360 BC. Inside this giant temple, we can find the Great Temple of Amon, other smaller temples, and the great sacred lake. The entrance of the Temple is formed by 40 ram-headed sphinxes. It is the beginning of the Avenue of the Sphinxes that reached the Nile. In the Temple of Karnak, one of the biggest light and sound shows takes place. This show consists of going around the Temple while the history is being told to us between the lights and the sound.

at the end of your visit transfer back to your hotel in Luxor.

Trip to Dendera and Abydos Temples 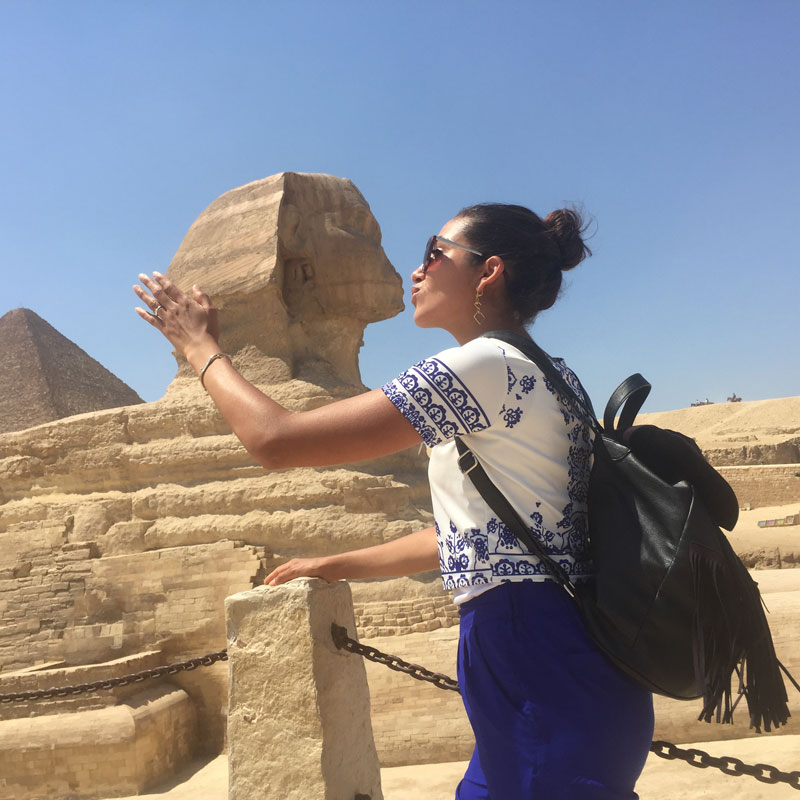 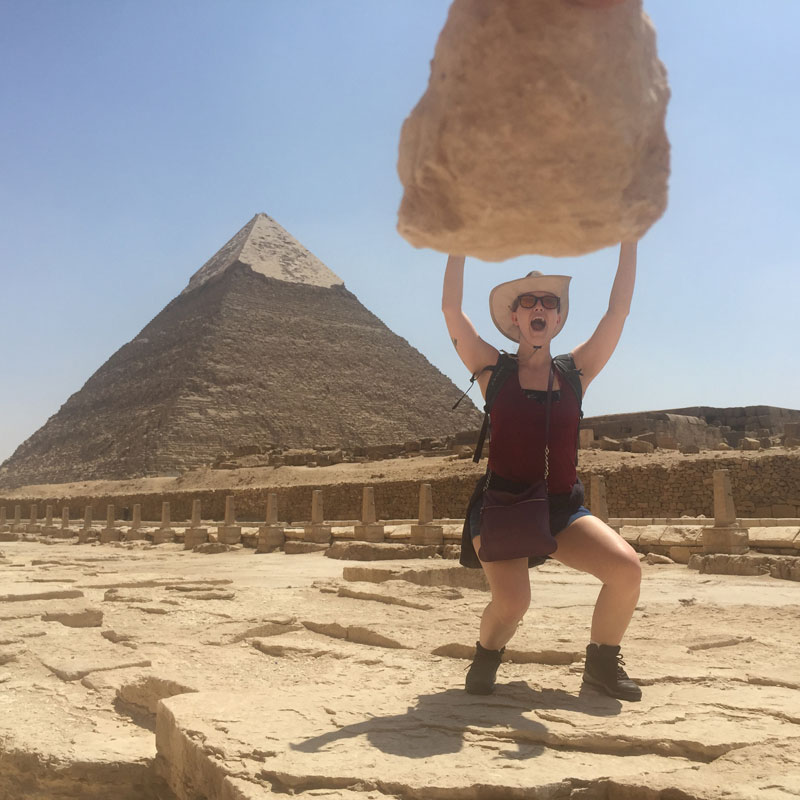 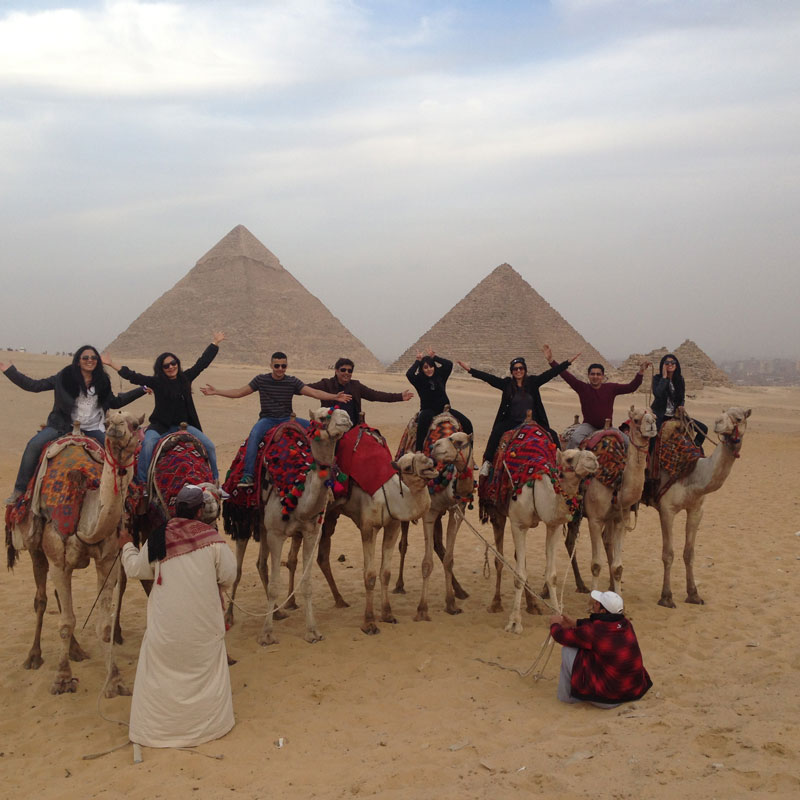 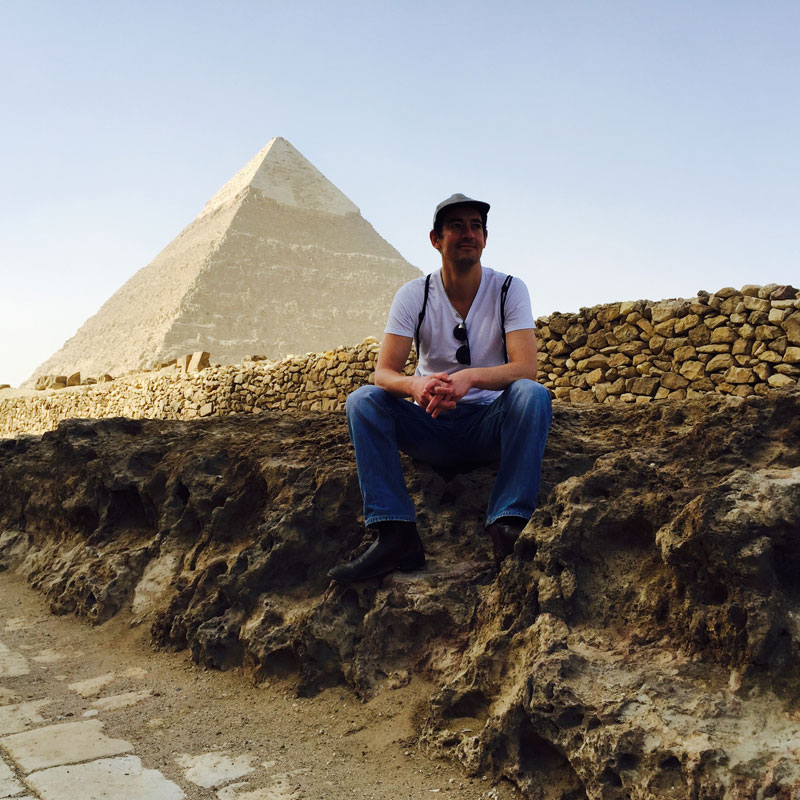 Tour to the National Museum of Egyptian Civilization 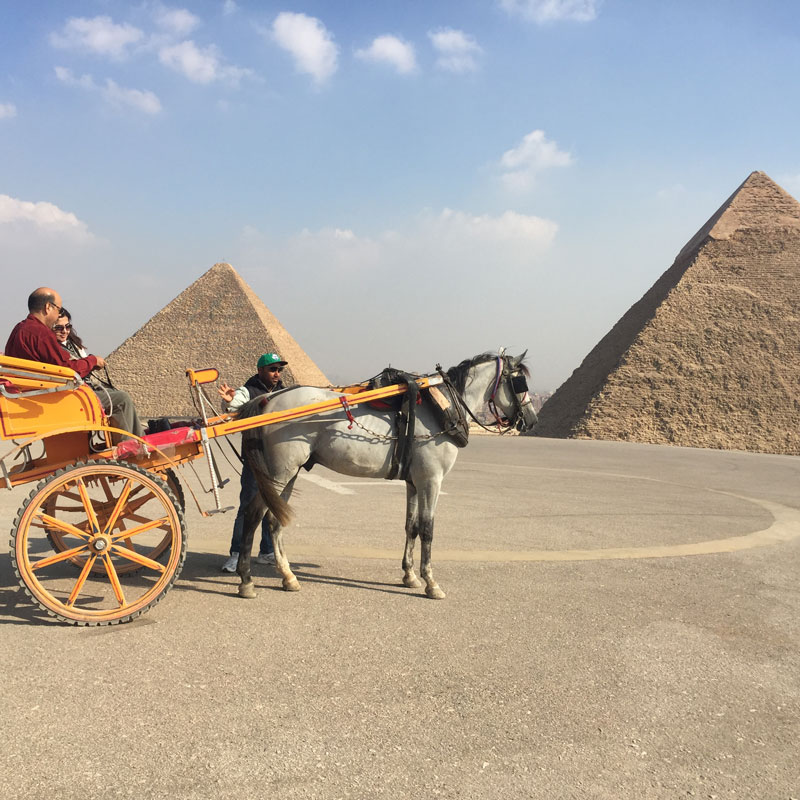 From$675
0
0 travellers are considering this tour right now!